In September 2015 I travelled to Taiwan to get legal proof of my birth. Just wanted to clear that up so you know I am not in Taiwan at the moment, but writing about an important event in my life. Traveling to Taiwan was important for two main reasons: 1. to finally have some form of legal documentation of my birth and 2. to come back to the country of my birth (no I am not Taiwanese – just happened to be born there) after 5 decades.

My first ever travel document

The main purpose of my trip to Taipei, Taiwan was not for pleasure or business. I had to travel from Europe to Taiwan to have my birth certificate legalized. And if my contact at the Netherlands Trade and Investment Office in Taipei was right I would need only 3 days. I knew I was cutting it very short by flying in on the 7th and back out on the 10th (late night flight), but I had never been to Taiwan……. Oh wait I was born there! Well as I was saying, I had never been to Taiwan and had no idea what to expect.

The first day in Taipei was uneventful and after a few rides with the MRT and an Indian roti and curry dinner (yes! was the closest thing to the hotel open at the time) I called it a day. Still had 3 days to explore.

Jet lag did not get to me on this trip – I was too excited or maybe nervous about my appointment with the notary. After a quick stop at Starbucks (they are everywhere) I hailed a cab and with post-it in hand (thank you to the staff at Forever Inn) I was dropped off right in front of the notary’s office. Everything is written in

Chinese and without any knowledge of Chinese I would have been hopelessly lost without my post-it. At the notary I had to sign 5 documents, basically an affidavit confirming the documents and my birth in Taipei, Taiwan to be true. The notary and staff had never seen documents like mine and spent what seemed a long time admiring my “travel document” . It turns out that this notary was the only one who was willing to issue the affidavit for me and he stated that it was the most peculiar situation. He could not understand why the Dutch government made me fly across the globe to get my birth document legalized. Two days later I found out why it was so strange.

By the time I was finished at the notary it was already 3PM, but the notary assured me the BOCA (Bureau of Consular Affairs/Ministry of Foreign Affairs ROC) would still be open. How now? A public office still open after 3PM? As it was not far from the notary I thought a walk would be nice. What a modern city Taipei is. As I mentioned in a previous post I was not expecting this. My stop at BOCA only took 20 minutes. Although it was very busy at various counters and I did not quite understand the photocopiers I had a very helpful young man rush to my rescue. Not only do they have staff behind the counters, but very helpful staff standing around ready to help anyone who looks a little lost. I was told to come back in 2 days to collect my authenticated documents. Really cut it short there. I still had to go to the Netherlands Trade & Investment Office to get the documents “legalized” and my flight back to Europe was on the same day.

Great – I still had more than enough time to explore Taipei!
My first stop was the Taipei 101. I have had a 3D puzzle of this skyscraper since 2002 and
never thought I would get to see it in person. What an amazing piece of architecture especially when you know of the earthquakes and typhoons that rage in that part of the world.. 101 stories above ground and a blend of Asian tradition and modern technology. 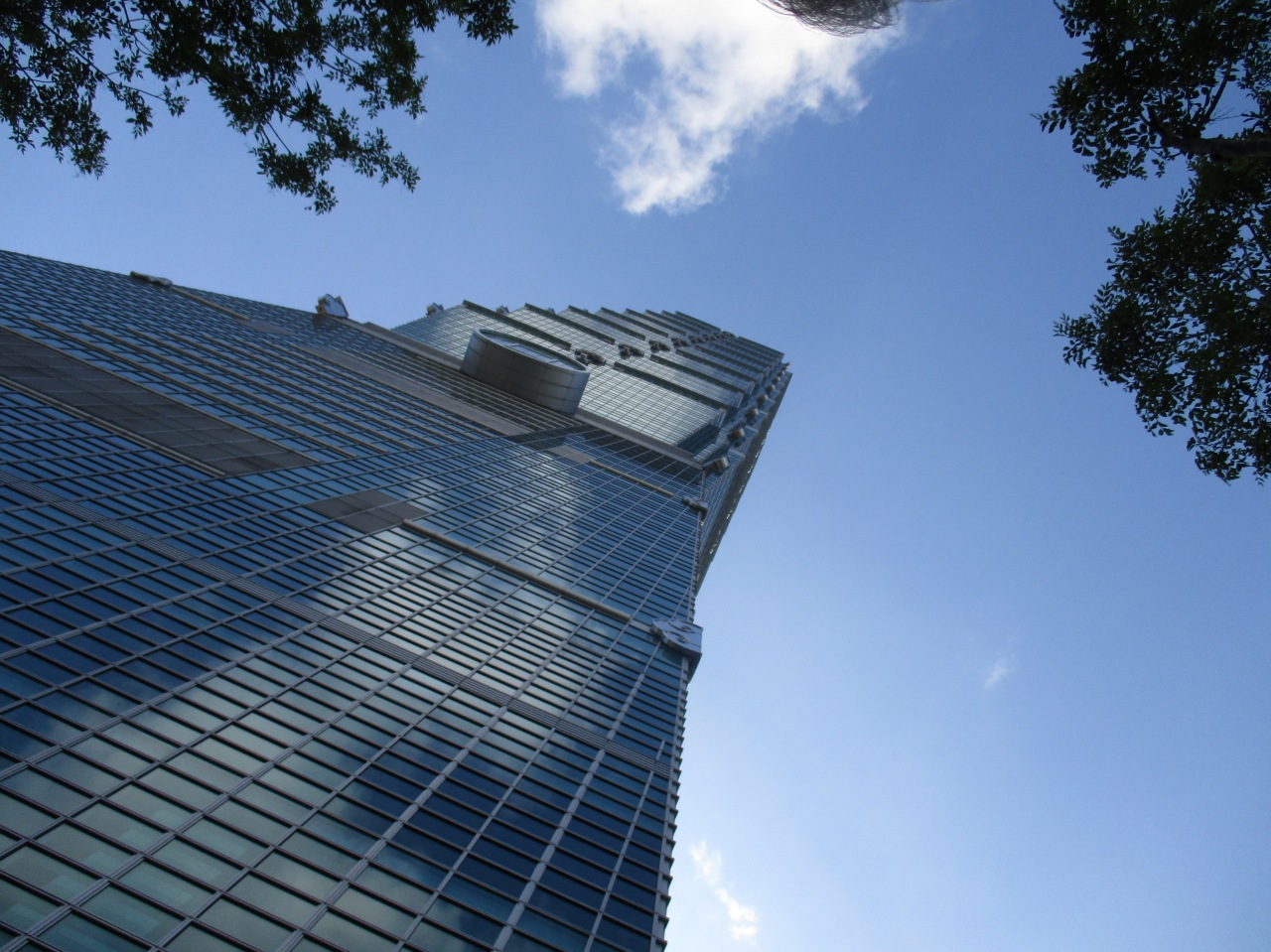 By now my camera battery had run out of juice – so sorry folks no more photos for today. Those who know me know that I am prone to forgetting to charge my phone or my camera. Have other things on my mind……

As it was getting dark by the time I got out of the Taipei 101 I decided a short walk through the Xinyi Shopping district (not much of a shopper, but wanted to see what modern urban Taipei was like). I did a lot of window shopping – expensive there! Despite being busy it was a relaxed atmosphere. My daughter would say it is Taiwan’s Manhattan.

Needing a more Asian feel and food as it was getting late I headed to the Shilin Night Market. I got Asian feel alright! It was crowded, a huge variety of food to choose from and different shops selling anything and everything. It seemed everyone was eating, socializing and shopping at the same time. I tried a variety of food that most westerners would deem unappetizing. Goes to show that being raised in Asia has “ruined” my palette.

I have to go back to Taiwan……. So much more to explore and so many different foods to try.

The true global nomad and world traveller - I will show you my passports to prove it.